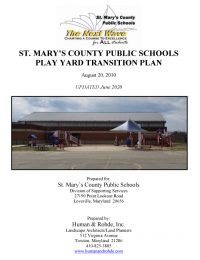 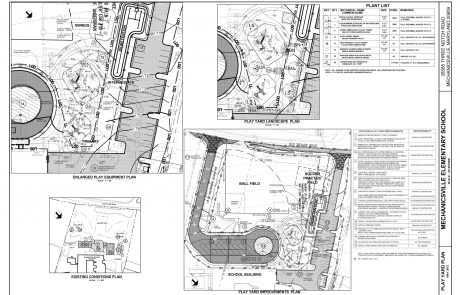 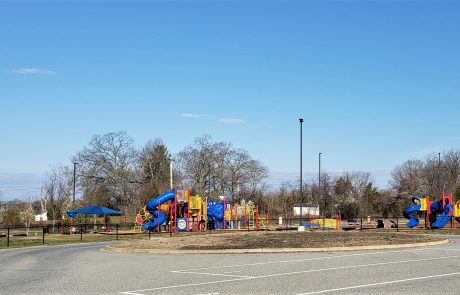 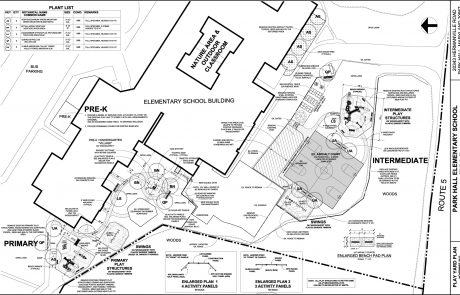 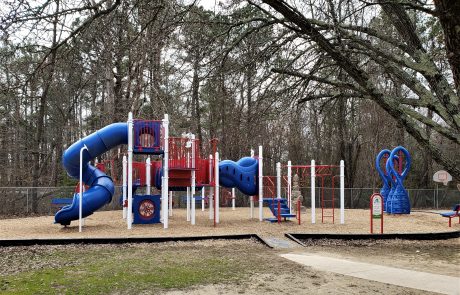 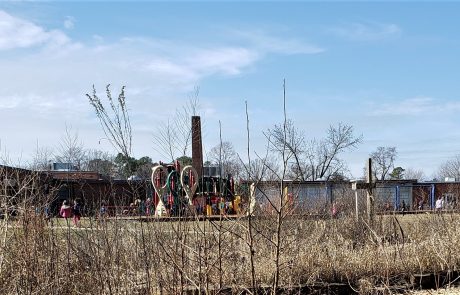 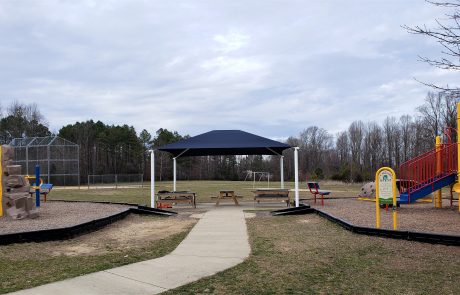 Human & Rohde performed site analysis and recreational resource surveys of play yards for seventeen (17) elementary school sites for St. Mary’s County Public Schools (SMCPS) in 2010. A report of findings was produced, followed by a Play Yard Transition Plan for implementing the improvements recommended in our Play Yard Survey and the SMCPS Playground Design Standards. In the Transition Plan, the schools were listed in order of priority from least to most compliant and construction estimates for improvements were provided.

Between 2010 and 2014, SMCPS requested we follow up with schematic alternatives and construction drawings for the renovation of four (4) of the least compliant school playgrounds plus the design and layout for the playgrounds for a new elementary school. The work was coordinated with the SMCPS on-call playground construction company.

In 2019, SMCPS determined that an update to the 2010 Transition Plan was necessary as a guide for future budgetary and planning decisions in the coming decade. Human & Rohde visited each of the original sites plus the new play yard at Duke ES to observe and record existing conditions in early 2020. These observations were compared with the play yard construction plans and the recommendations for improvements presented in the 2010 Plan. Existing conditions were noted and additional recommendations for further improvements were included. The Construction Estimates were revised to reflect any new recommendations as well as updated construction costs. New sections discussing playground life-cycle considerations and costs and maintenance recommendations were added to the 2020 Updated Transition Plan.